This collection was made by our student:

The Jimmy Choo brand was founded in 1996 by an idea of ​​Tamara Mellon, then editor of accessories for Vogue England and Jimmy Choo, a Malaysian shoemaker who moved to the East End of London in the early 1990s. Soon Mr. Choo’s granddaughter, Sandra Choi, also joins the company as Creative Director.

It was Mellon who identified a serious shortcoming in the field of footwear of those years: the lack of evening sandals that were not only aesthetically beautiful and elegant but also original, simple and feminine. The sensual cut, the trendy design and the exceptional Italian craftsmanship create a bond with a very sophisticated clientele and also for this reason the first collection enjoys immediate success. In 1997 he opened his first boutique in London, located on Motcomb Street, completing a distribution among some of the most prestigious multi-brand stores in the world. The opening of the boutique helps to spread the brand’s fame even more quickly, which, two years later, reaches overseas, opening two stores in New York and Beverly Hills, where stars, celebrities and women of power (such as Cate Blanchett, Halle Berry Hilary Trump, Michelle Obama, Princess Diana, the Duchess of Cambridge, Zara Philips and many others) immediately fall in love with the shoes designed by Jimmy Choo. Territorial expansion continues by securing locations in the world’s major luxury shopping cities, including Sloane Street, Bond Street in London, Avenue Montaigne in Paris, Via Condotti in Rome, Madison Avenue in New York, Rodeo Drive in Beverly Hills and Ginza in Tokyo.

With the aim of creating a global luxury business, Jimmy Choo draws on numerous external investments that allow the company to launch a significant expansion thanks to the creation of accessories to combine with the famous footwear, territorial expansion and communication channels. In 2001, Jimmy Choo sold his 50% of the brand to Equinox Luxury Holdings Ltd. and left the company. The reputation of the brand now considered the favorite of celebrities helps to accelerate its expansion. Fame and notoriety are consolidated thanks also to the brazen and dramatic advertisements depicting strong and fashionable women while wearing dizzying heels and luxurious bags, captured by world-renowned photographers of the caliber of Mario Testino, Steven Meisel and Terry Richardson.

In 2004 Lion Capital acquired a majority stake and in 2007 the company was sold to “Tower Brook Capital Partners” for £ 225 million.

In 2009 he won the Nordstrom Partners in Excellence Award, created a range of accessories for the Elton John Foundation and launched the capsule collection in collaboration with H&M. In 2010 Jimmy Choo was voted “OK Magazine” followed by Jack Wills and Louis Vuitton as the most desired British brand. In the same year he collaborated with the Australian company Ugg to produce a capsule collection.

In 2011 it was purchased for £ 5255 million from Labelux GmbH, a private luxury goods company, and Tamara Mellon decided to leave the company. Today Jimmy Choo is considered one of the most important brands in the field of luxury accessories. Women’s shoes remain the heart of the product offering, alongside bags, small leather goods, scarves, sunglasses, belts, perfumes and men’s shoes, sold in over 140 single-brand stores present, in 32 states and in the most prestigious stores multi-brand in the world. Choo Yeang Keat Jimmy Choo, at birth Choo Yeang Keat, is a Malaysian fashion designer who moved to London in the early 1990s and known for having founded Jimmy Choo Ltd, which became famous for its handmade women’s shoes in Italy. Choo was born in Pahang in the state of Malaysia in 1961, into a family of shoemakers and at the age of eleven he created his first shoe. He attended the Cordwainers Technical College in Hackney, in the east part of London, for the manufacture of shoes, renovating an old hospital building. His sense for design is immediately noticed and, in 1998, Vogue magazine dedicates an eight-page service to him, which together with the sponsorship of Diana, princess of Wales (lover of his creations), contributes to making Choo one of the designers most popular fashion in the world. – in 1996 he founded Jimmy Choo Ltd. with Tamara Mellon – in 2000 he was awarded a state prize by the Sultan of Pahang who awarded him the title of Datò for his achievements and merits. In April 2001, Jimmy Choo decided to sell his share of the company to Equinox Luxury Holdings Ltd. and to concentrate his work on the exclusive Jimmy Choo Haute Couture line produced under license from Jimmy Choo Ltd. In 2002 Queen Elizabeth II gives him an OBE (Order of the British Empire), in recognition of his services to the UK fashion and footwear industry. Two years later, in 2004, he was awarded the Dariah Setia Pangkuan Negeri by the Yang of Pertua Negeri (Governor) of his home state Pahang. In June of the same year he was awarded an honorary degree in art from De Montfort University, Leicester, UK. Mr. Choo lives in London and is currently involved in a project for the creation of a shoemaking institution in Malaysia where his icon status is often evoked to identify novice stylists and shoemakers.

Tamara Mellon was born in London on July 7, 1967, from the ex model of Chanel Anne Davies and the entrepreneur Tommy Yeardye and spends her childhood in Beverly Hills, Switzerland and London. Before working as a sales assistant at the Browns fashion boutique, she held a stall at the Portobello market. Subsequently she became accessories editor of Vogue England magazine where she met Jimmy Choo for the first time. In 1996 she became director and co-founder of the Jimmy Choo Ltd company and opened the first boutique on Motcomb Street. In 2000 he married the heiress Matthew Mellon III at Bleheim Palace but divorced in 2005. Since 2008 Tamara became a member of the board of directors of Revlon Inc. and in the same year he won a lawsuit against his mother, called “sociopath”, accused of having appropriated 5 million pounds belonging to Jimmy Choo Ltd. and which according to Tamara was not due. Two years later, in 2010, she was placed 64th in the British ranking of the richest women in the world and in October she was awarded an OBE (Order of the British Empire), on this occasion the Vogue magazine says “It is a great honor for me. After all, we are a British company. ” After the acquisition of the company by the Labelux Group, Tamara leaves Jimmy Choo. “The change of ownership was undoubtedly the origin of the change at the top of the maison but apparently, the farewell has been agreed. So who knows if Mellon really has something in store “by Marcantonio P. Marie Claire, November 14, 2011. He currently lives with his daughter Aramita (Mincy) Mellon in New York.

Sara Choi is the Creative Director and a designer of the Jimmy Choo brand. Sara Choi was born on the Isle of Wight, where her parents, Ming and Lai Sing, run a Chinese restaurant and grew up in Hong Kong before moving to London in 1991 to study at the world-famous St. Martins School of Art. his career in the world of fashion and footwear working as an intern for Jimmy Choo in his laboratory in Hackney, while continuing his studies to graduate. After a year between school and work, however, he decides to abandon his studies and devote himself exclusively to his work as a designer. From 1993 to 1996 he was chief designer and manager in the small business of Jimmy Choo and in recent years he learned everything there is to know about the world of fashion and in particular of footwear, from design to cuts, to the model of a shoe. In 1996 the year of the foundation of Jimmy Choo Ltd, she was appointed Creative Director and alongside Tamara Mellon she was responsible for the design and management of the company. Sandra’s aesthetic taste is combined with her knowledge of shoe design, from this union her innovative ideas are born. His style is characterized by combinations of classic styles with whimsical and eccentric details, giving life to innovative results. 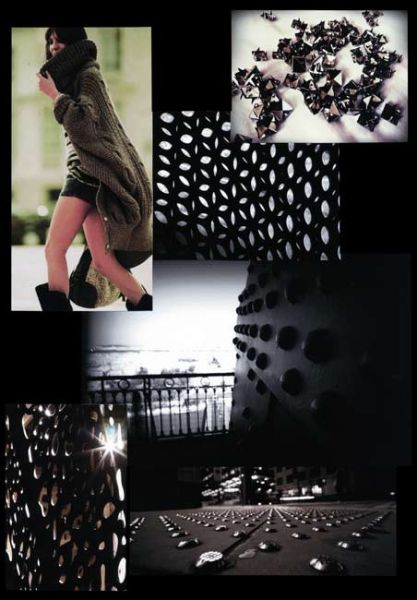 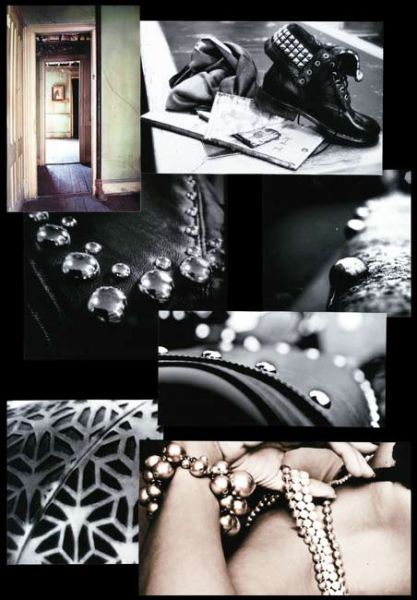 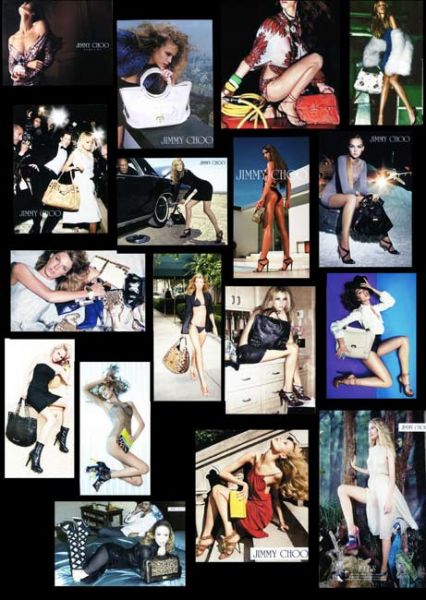 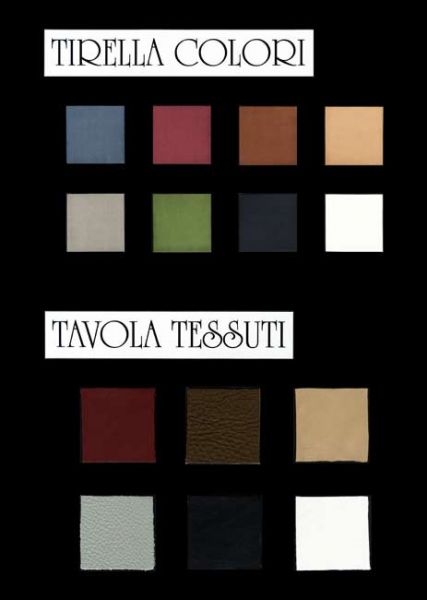 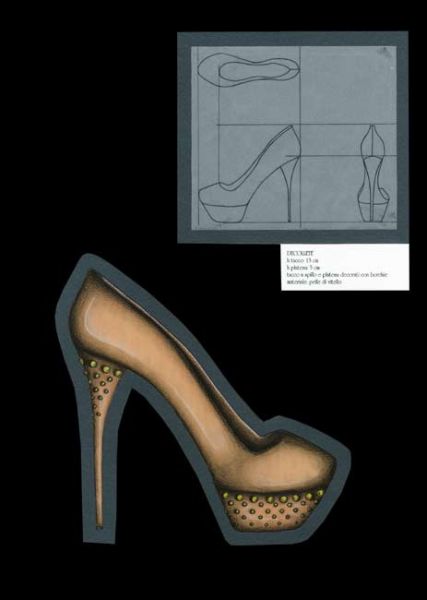 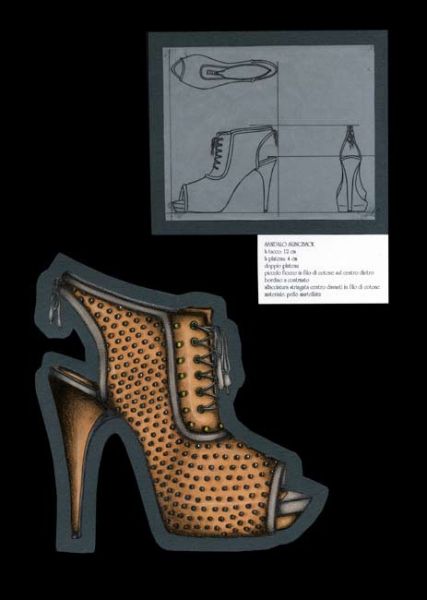 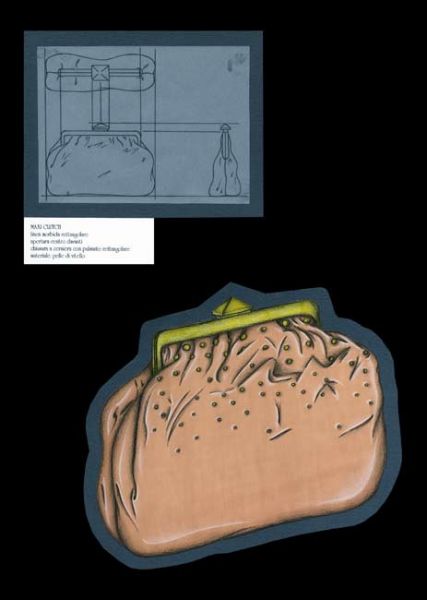 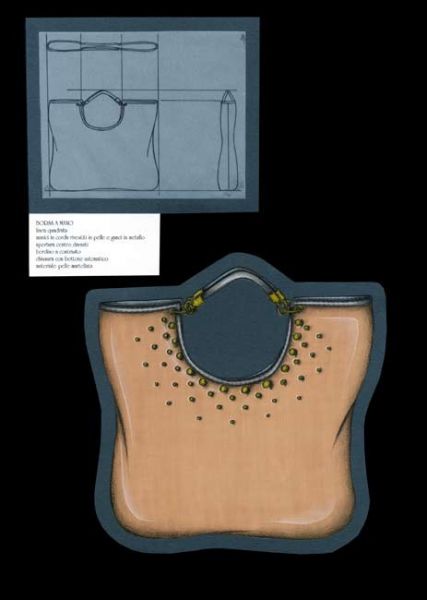 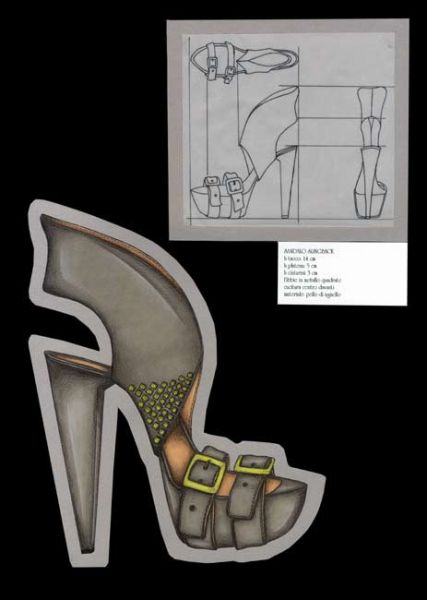 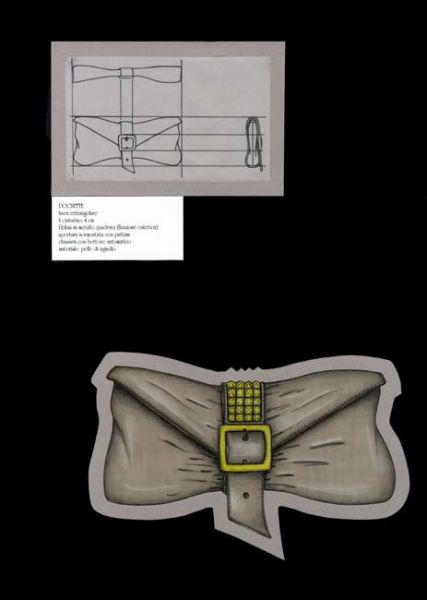 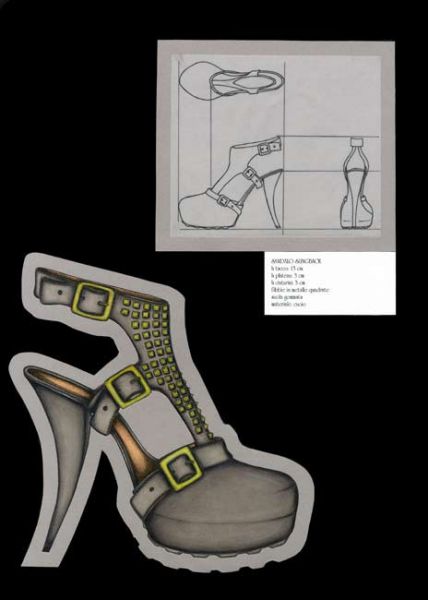 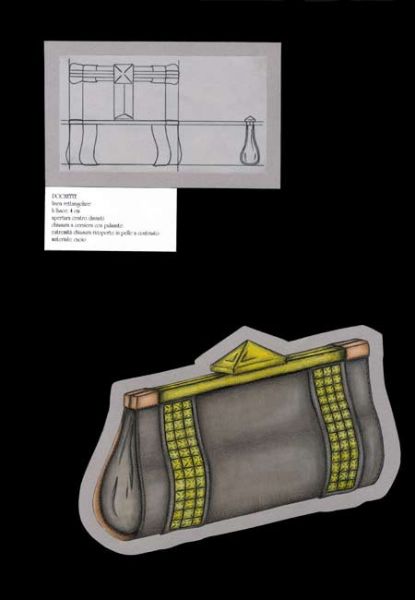 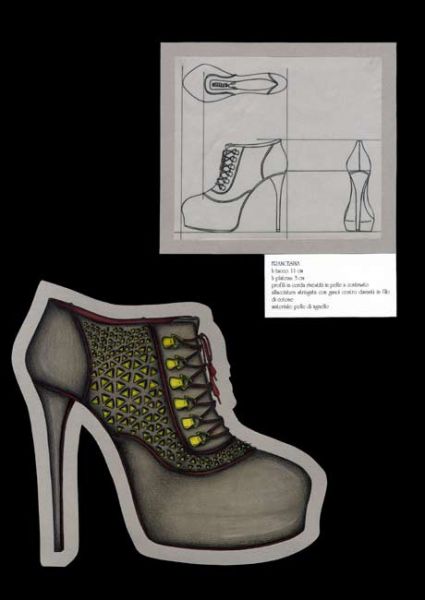 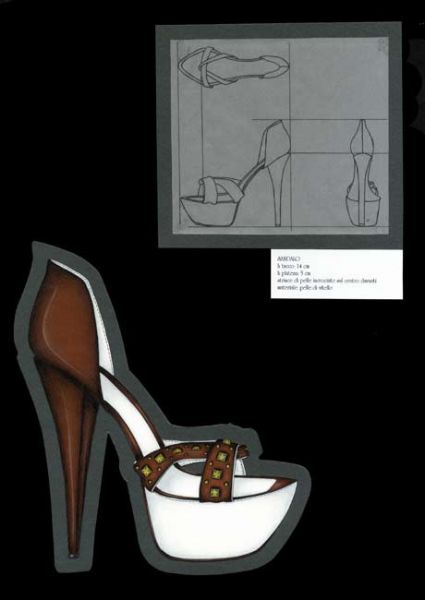 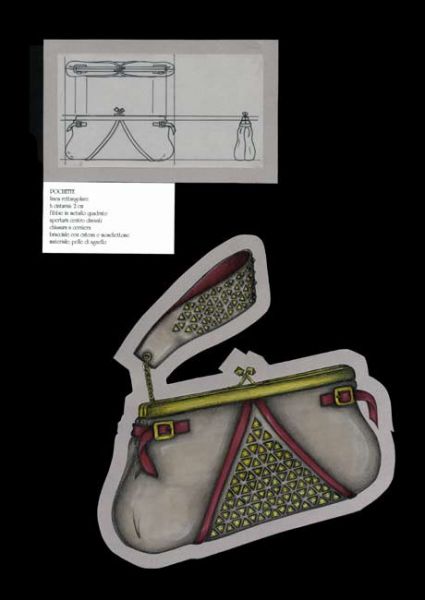 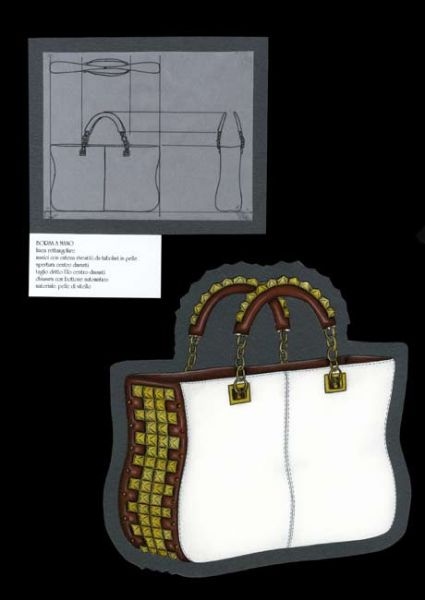 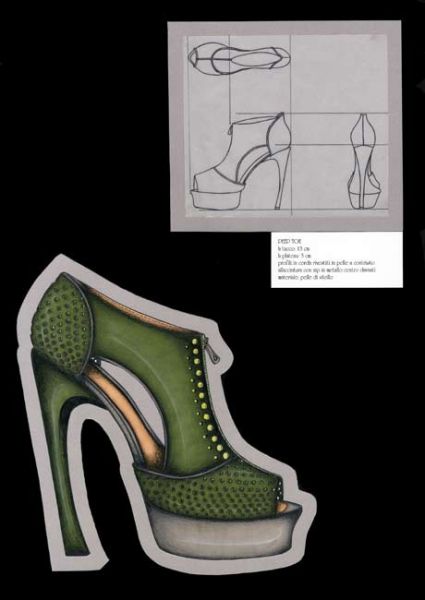 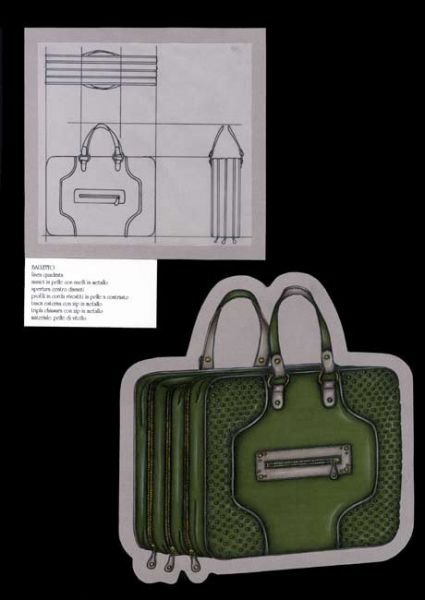 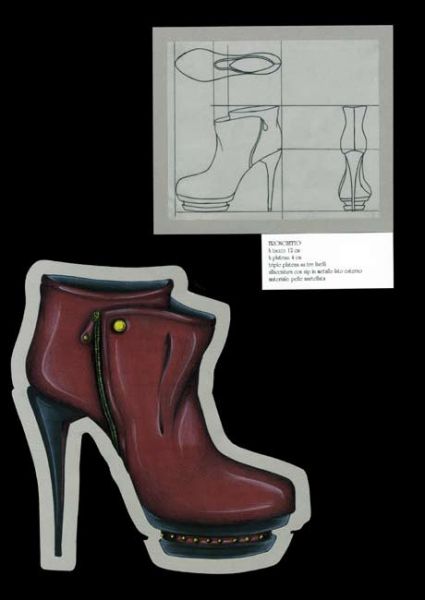 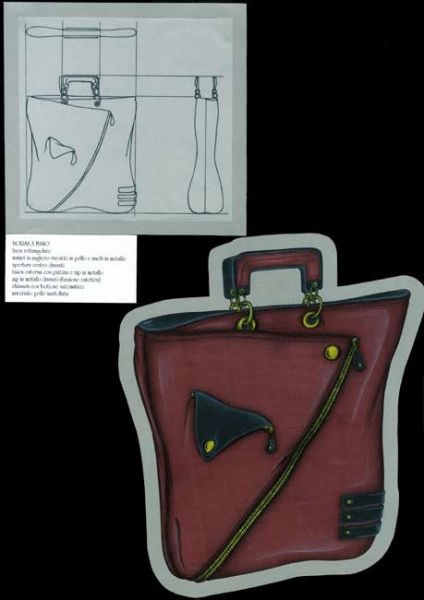 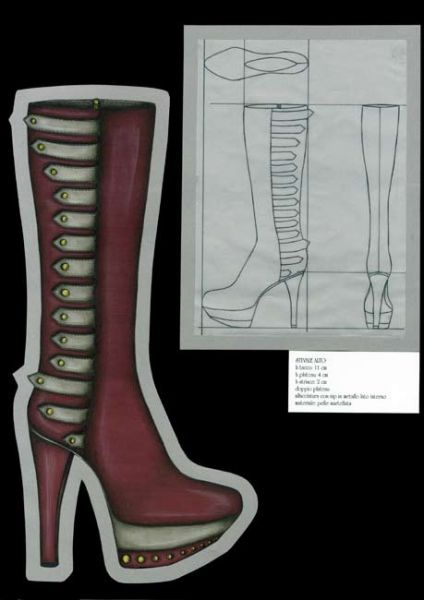 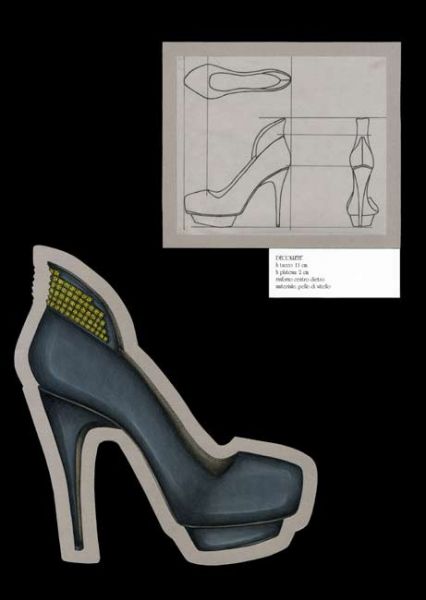 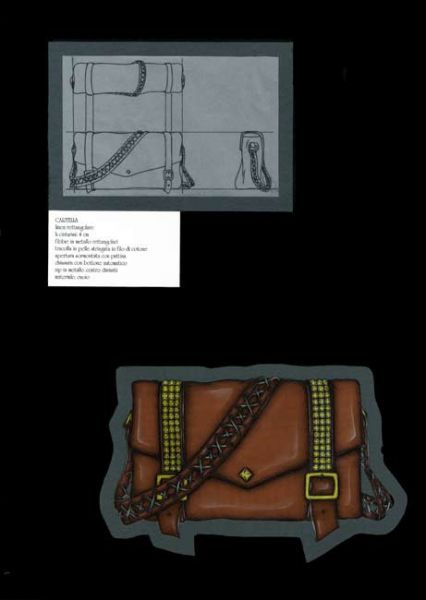 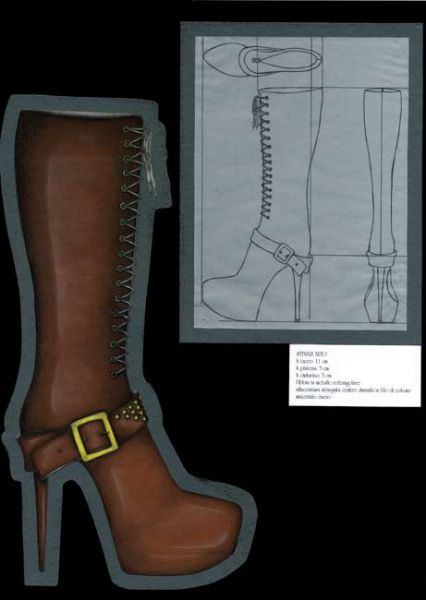 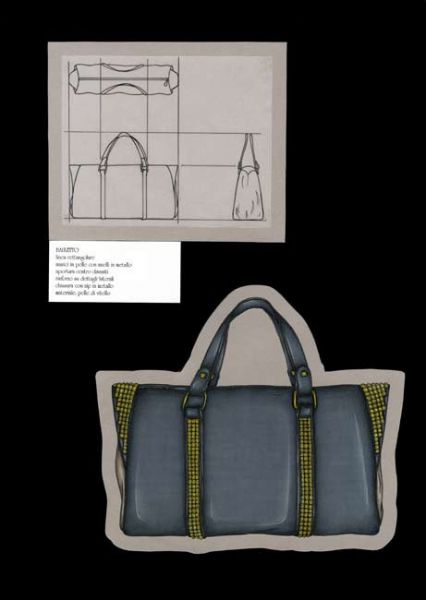 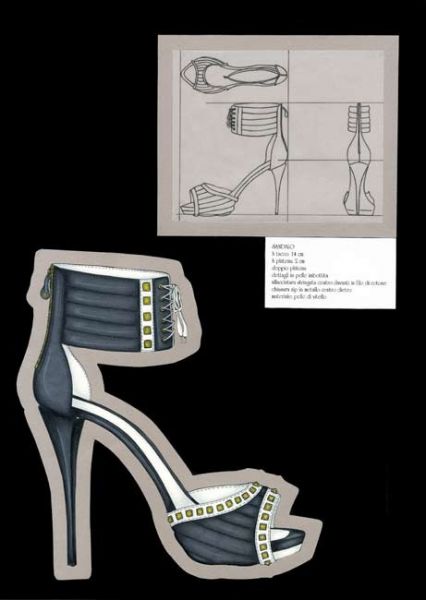 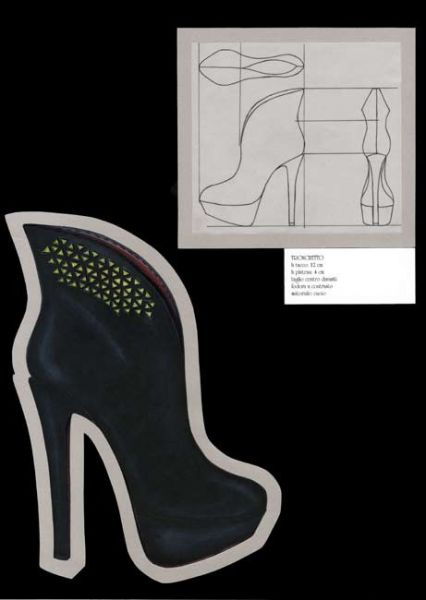 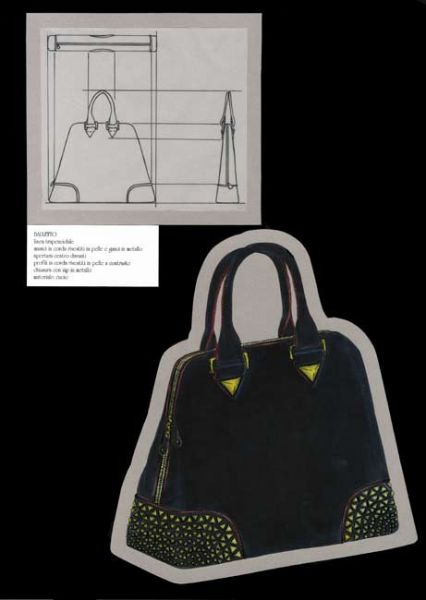 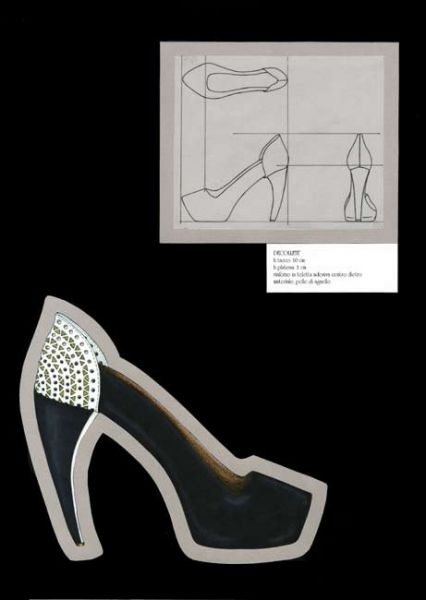 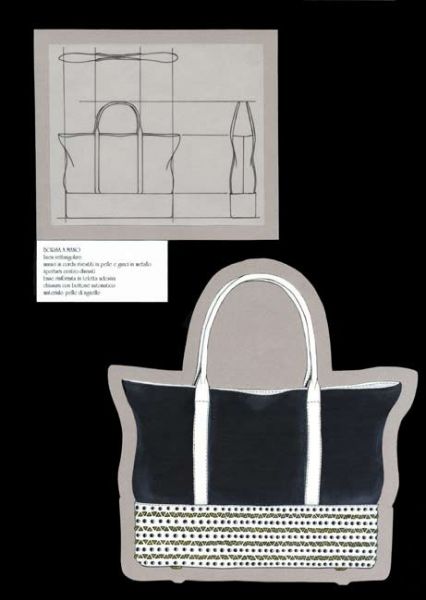